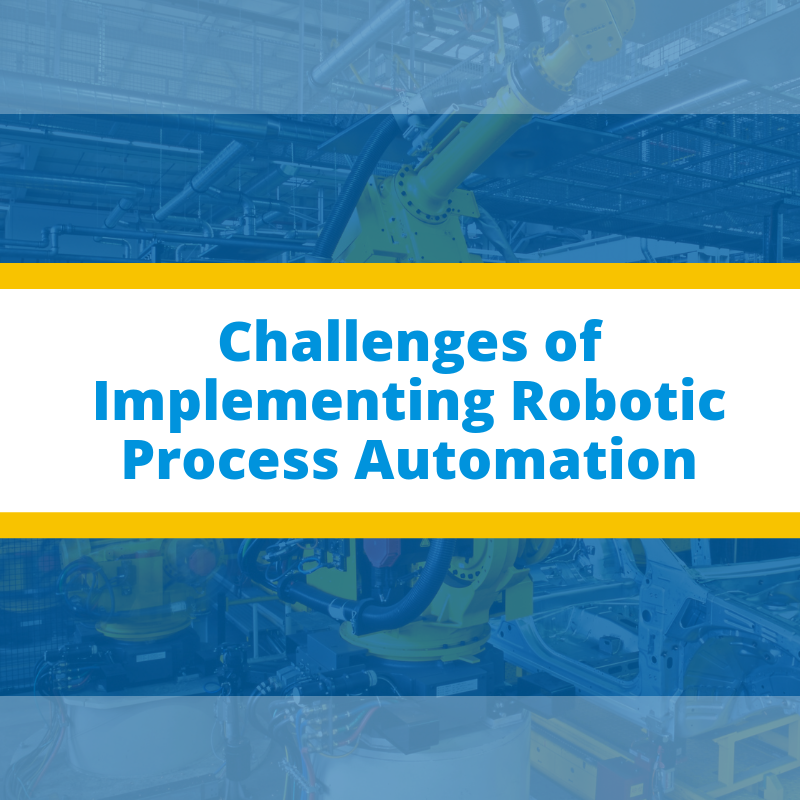 Robots aren’t plug & play devices, especially not in an industrial setting. They require considerable prep-work, ranging from the initial design stage, to implementation, to regressive testing & troubleshooting. Things can get even more complicated when you are trying to achieve a great degree of automation through robots that work in conjunction, not just from the technical point of view, but from the financial side as well.

It can be stated without a doubt that economic efficiency serves as the prime motivator for adopting automation technologies. Directly, or indirectly, operational efficiency also leads to a reduction in waste products and allows companies to minimize their energy needs. The US Environmental Protection Agency has repeatedly recognized these benefits and encouraged shift-over to automated electronic reporting and advanced monitoring technologies.

Posted on January 02, 2019 by Premier Automation

In today’s world of industrial automation solutions, efficiency is one of the most heavily scrutinized aspects of automated control systems. Any part of an assembly line that is not operating at its maximum efficiency is going to end up costing more money in an energy analysis. In such an analysis, the energy usage of the components becomes the area with the most emphasis.

Choosing Between Cobots and Industrial Robots Robots have served as the backbone of the manufacturing industry for decades, replacing humans in repetitive, laborious and time-consuming tasks. Advancements in engineering introduced robots to Artificial Intelligence (AI) and soon, the idea of collaborative robots took over. The scope of having a machine understand and work with you was promising, triggering developers to vigorously work on the idea. Simultaneous advancements in technology and boom in processing capabilities, turned the entire idea into practicality.

Improving Production at the Employee Level

Posted on December 28, 2018 by Michelle Szemanski

New technology in production management has begun to revolutionize the production industry. The implementation of this technology is relatively simple. You simply pay a company to code and install whatever tracking system you decide to go with. The bigger issue with the implementation is getting your employees to use a new system and keep up with it. It requires them to change their habits as well as get new training in some cases. How can you help motivate your employees to change to the new procedures so you can see benefits in the long run? Maximize ROI with an Integrated Approach to Control Systems

Industrial organizations are aligning themselves with Industry 4.0 and IoT not because it’s a general trend, but because such automation technologies can greatly influence one of the most important factors in a business: profitability.

The best way to ensure a high return on investment is adherence to open standards, allowing frequent upgrades at manageable costs, effectively future-proofing an industry’s infrastructure. For decades, PLCs have been the backbone of all automation technologies. Advancements in embedded cybersecurity, compliance to communication standards, and greater integration capabilities are all factors that can notch-up the productivity and reliability of PLC applications. Automation is the process of embedding industrial machinery like welders, material handlers, palletizers, cutters, dispensers, etc. into manufacturing industries. The utilization of hardware and software automation brings an increase in productivity, profitability and safety of the industry, and as a whole increase competitiveness.

How to Manage & Reduce Risk on Automation Projects Some projects may appear to be simple in the beginning, however problems arise that might not have been considered, which can ultimately end up costing a large amount of precious time and money. Delays can be avoided by taking a few steps to minimize risk and increase productivity. We will explore how uncertainties can derail a project and how you can reduce damage to your company’s timeline and budget.

Control engineers are capable of boosting productivity, profit, quality of products, and overall plant safety. A key aspect to the success of effective control engineering design is exploring sensible controls early in a project's design. Creative ideas are a pivotal point when designing a control system and are crucial to the operation of any manufacturing project.