Understanding the Role of Gateways

Posted on January 19, 2021 by Premier Automation 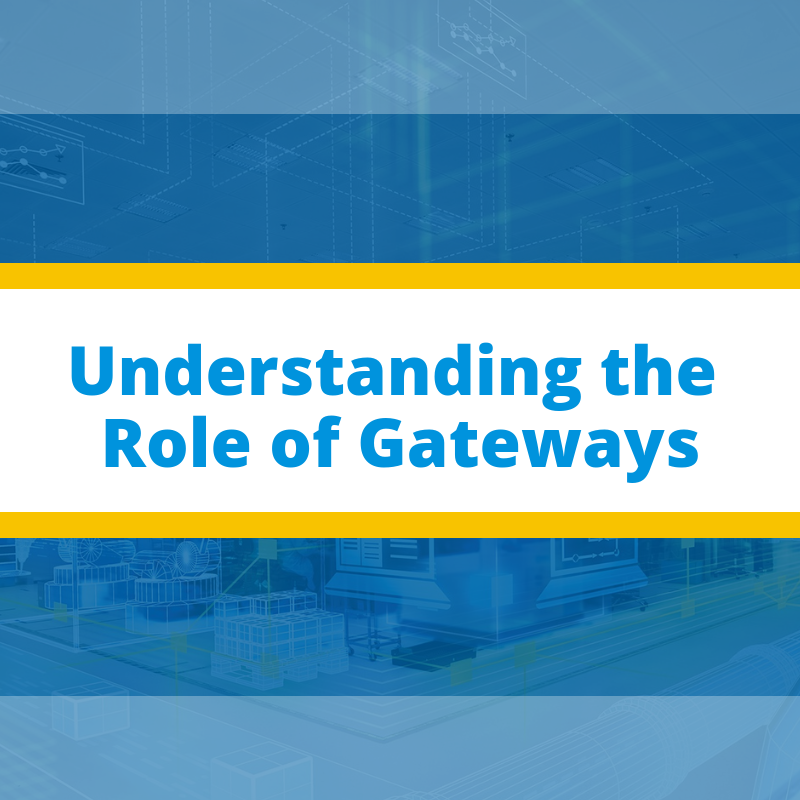 Almost 85% of legacy devices being used for industrial automation do not possess the ability to communicate with each other. Why? The manufacturers never thought about cross-platform compatibility. The percentage has fallen where modern devices are concerned, but the industry is still highly reliant on legacy infrastructure. This has made gathering data into one program an extremely difficult task.

Some companies are developing hardware and software that can work as a cross-platform channel for a multitude of protocols. Devices making their way onto the market tend to offer “smart connectivity”. The automation community has reached a consensus over the term and defines it as a device’s ability to connect to and be controlled from a plethora of devices over the internet. The challenge that still haunts SIs is monitoring age-old equipment that hasn’t reached an expiration date.