Posted on January 07, 2019 by Premier Automation 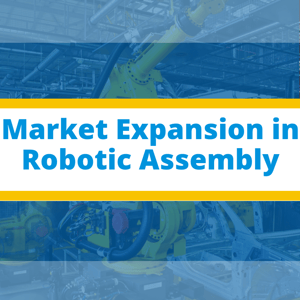 In the age we live in, machines are built to be used for building other machines. As more people follow the trend of purchasing new gadgets, industrial robots will only gain more popularity and their demand will soar. According to a research conducted by Loup Ventures, it has been found that demand for industrial robots is poised to grow at over 175 percent over the next nine years.

But here’s the thing; the driver for this 175-percent growth isn’t the automotive industry, instead other industrial sectors would contribute in this. Collaborative robots would account for 34 percent of the industrial robots that would be sold in 2025, so that greater productivity can be achieved by making use of the best of both worlds. In retrospect, collaborative robots made up for 3 percent of industrial robots in 2016.

The following graph shows the comparison between traditional and collaborative robots as the years go by: 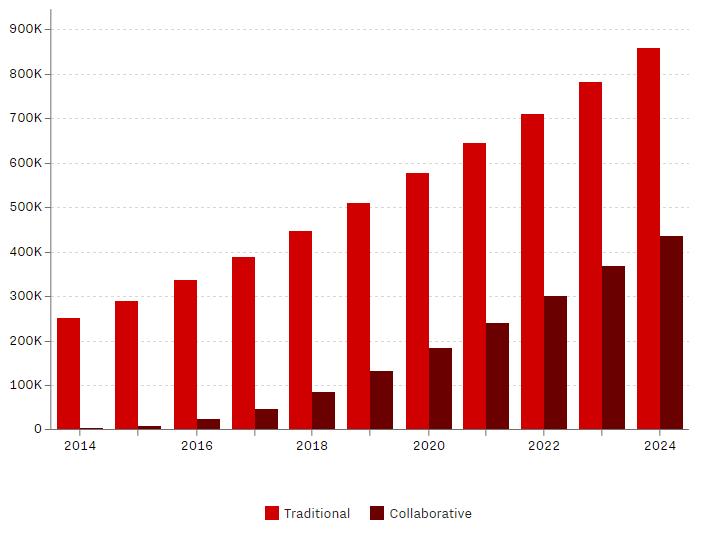 The compact design and sensor-studded nature ofcollaborative robots would make them more intelligent and safer. In addition, they’ll cost less as well, ranging from somewhere between $25000-$45000, while traditional factory floors cost at $100000 without advanced-autonomous features.

Viable candidates for cobots would be automotive, pharmaceutical, electronics, consumer or overall the entire manufacturing sector.

For instance, a medical device manufacturer would be able to carry out automation of its assembly line with the help of smaller but intelligent cobots. It has been predicted by Loup Ventures that robots would be used equally for electronics manufacturing as they are today by automotive factories, by 2025.

The market worth for industrial robots is predicted to balloon up to $33.8 billion by 2025, while it was only $12.3 billion in 2016, meaning it would triple within 10 years. These are progressive signs, and who knows would become even more optimistic as more technological breakthroughs are made in the field of robotics in years to come.