Many beginner automation enthusiasts often fail to establish appreciable differences between Supervisory Control & Data Acquisition (SCADA) and Human Machine Interfaces (HMIs). They often confuse both these entities as being similar and working for the same end-result. While the latter may be true, as in the end achieving automation is the desired result, the two terms are quite different and have limited overlap.

Automation has been a driving force in production and manufacturing over the past few years. Automation and control engineers are becoming more and more valuable as improvements in manufacturing become more necessary to keep up with technology.  Automation can bring great value to companies and improve production quality and efficiency.  Companies need to evaluate how automation can improve their business and give the company a step up in competing with other manufactures.

The Human Factor in Automated Systems

As technology advances and better automation systems are made to perform various functions, it reduces the need for human workers in manufacturing. While this technology has been developing rapidly, there are still many flaws in the system. Some people might think that either having a fully automated shop or a staff of able workers would be the optimal choice to run their manufacturing process. Another and quite possibly a better option is to have an automated system run by workers that are intertwined.

The need for Electric Drives is universal, and is increasing at a resounded rate due to constant innovation in the field of industrial automation—specifically robotics. Electric Drives offer the most efficient solution to controlling the output of a motor, and therefore are widely used in almost all industries, big or small.

Variable Frequency Drives (VFDs) are required for precise control of speed, position and torque at different loads, which is not efficiently achievable through other methods such as introducing resistance. Some of the benefits of Electric Drives, AC or DC are:

The Benefits of Automated Machine Tending

Posted on November 19, 2018 by Premier Automation 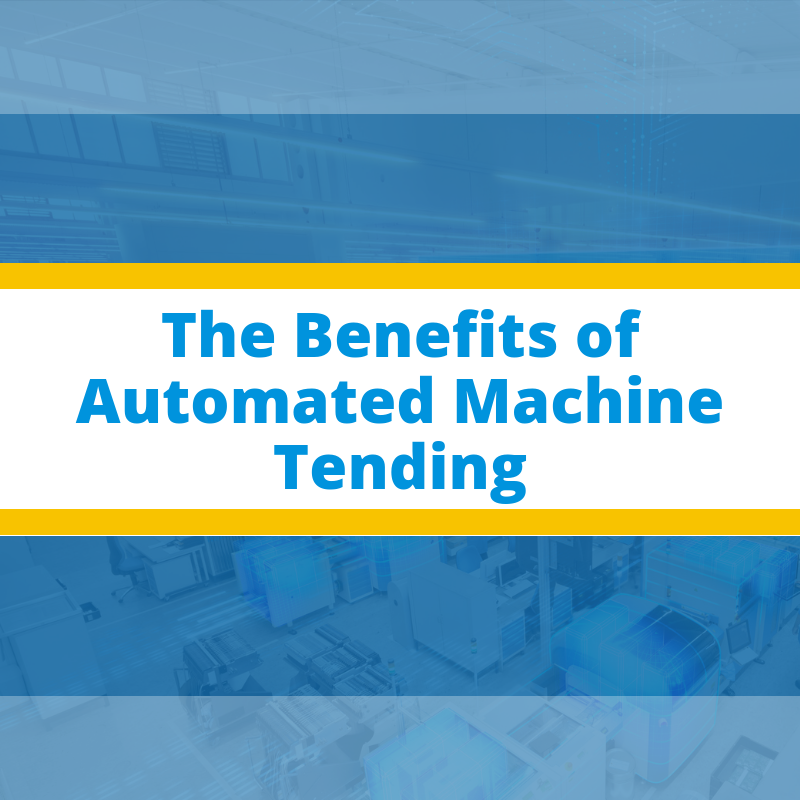 The automated process that involves tending a machine such as a Computer Numeric Control (CNC) is known as Robotic Machine Tending. The process is usually highlighted by loading/unloading of raw materials into a machine and delivery of finished products out of it.

Posted on September 04, 2018 by Premier Automation 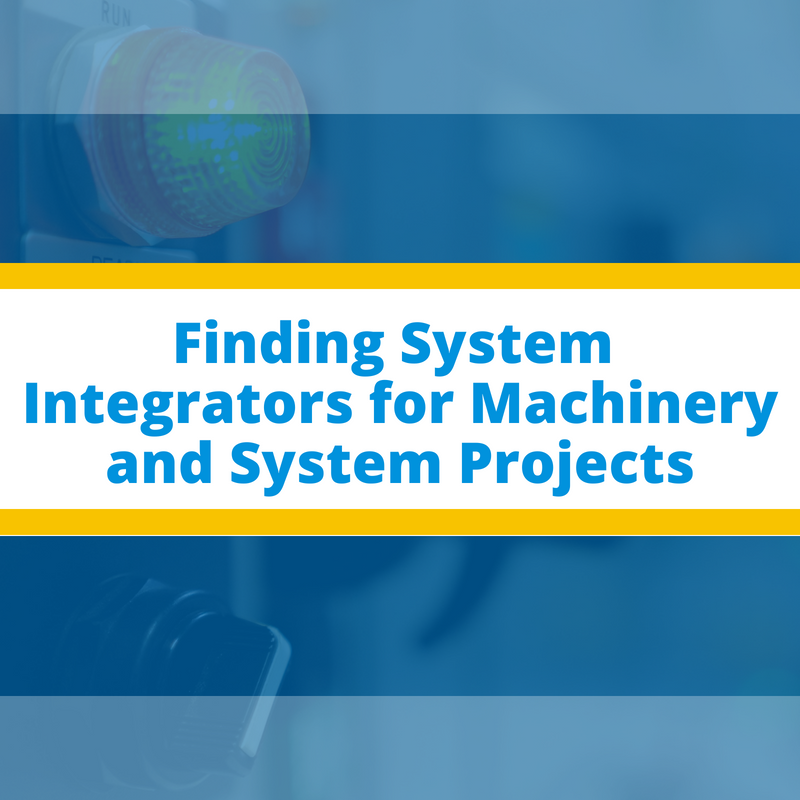 System Integrators can essentially be divided into three types:

Posted on August 03, 2018 by Premier Automation 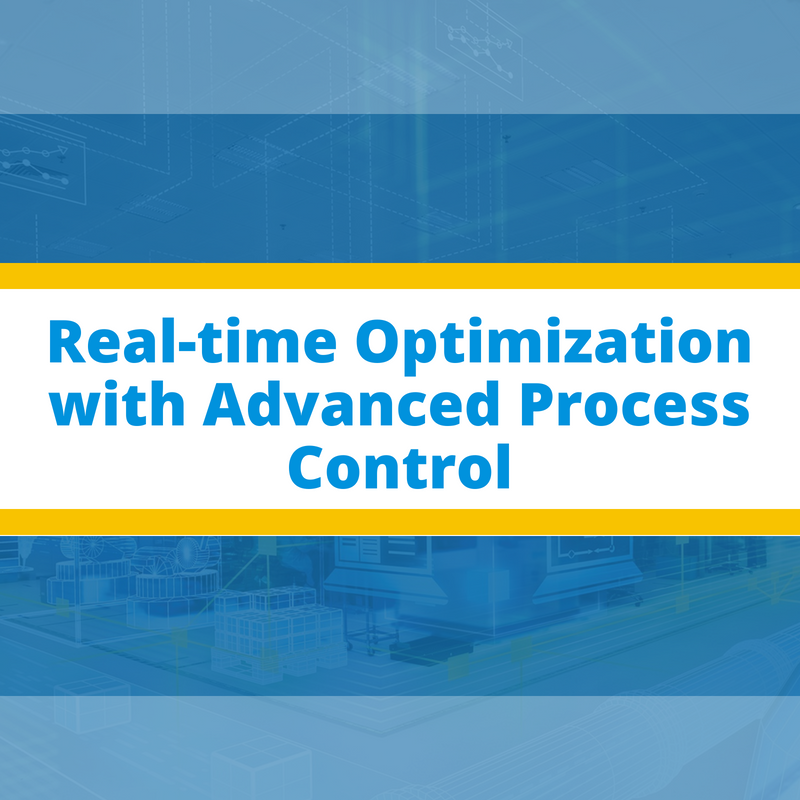 Process control is designed to keep variables within specific boundaries so optimum productivity can be achieved. The primary purpose of process control is to ensure that a process runs at the desired operating conditions, whilst meeting its constraints such as those of safety, environment, and reliability. Process control strategies can be organized into a hierarchy, allowing operators to differentiate vital features from the optional ones. 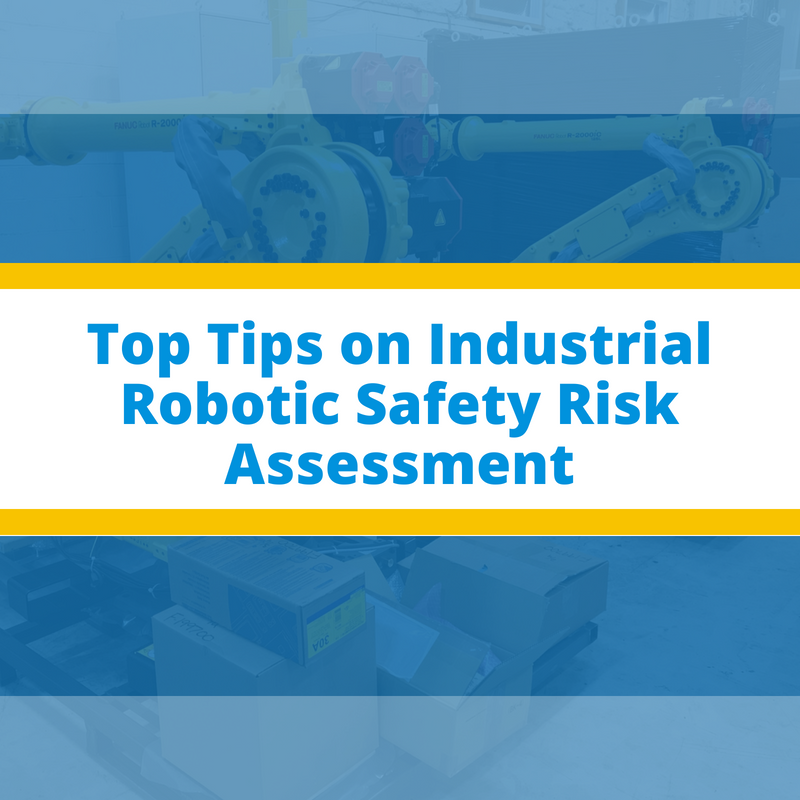 The use of industrial robots has brought a number of benefits to the workplace, but it has also increased the inherent risk posed to the workers on the plant. Thus, it is the responsibility of the manufacturer to ensure a safe working environment is maintained at all times.

Safety is often viewed as an extra responsibility, something that comes with greater paperwork and overhead. The truth, however, is quite different. Having a safe working environment can actually have benefits such as assurance of regulatory compliance and increased productivity from the factory floor. 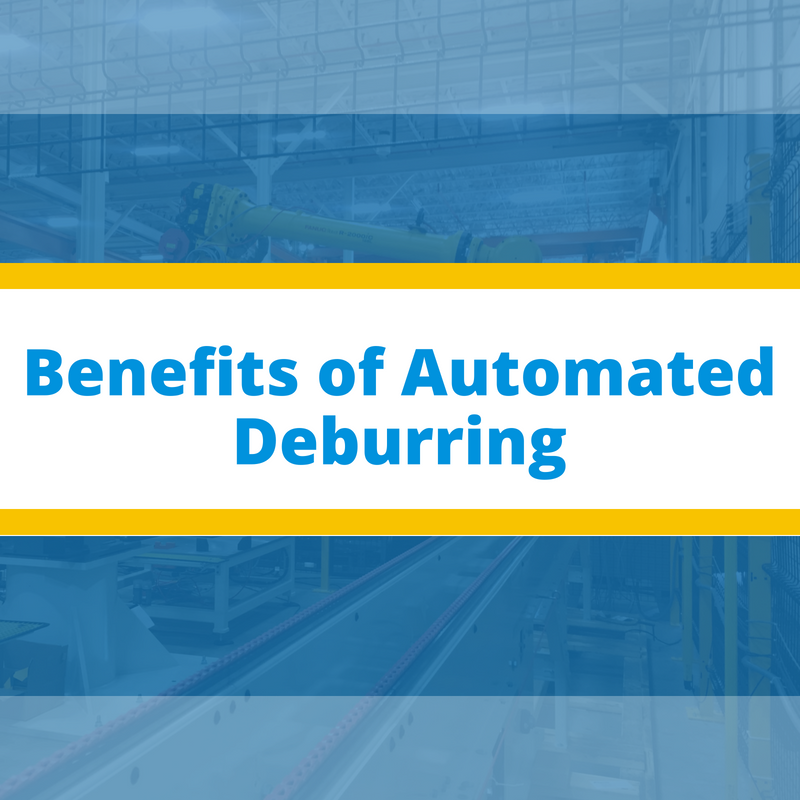 Previous deburring methods required a lot of time and effort to occur. An operator would unload cut parts from a plasma cutting machine, reload a sheet, and then manually grind the burrs and slagging off any edges. Once the operator finished grinding, the ground parts are retrieved by a material handler and carried away. These steps are repeated over and over, with the next batch of cut parts being unloaded, and going through the hand-grinding process. While the operation may sound coordinated to someone who runs a low-volume establishment, the truth is this kind of work is difficult and prone to issues on a wide scale.

Previous All posts Next